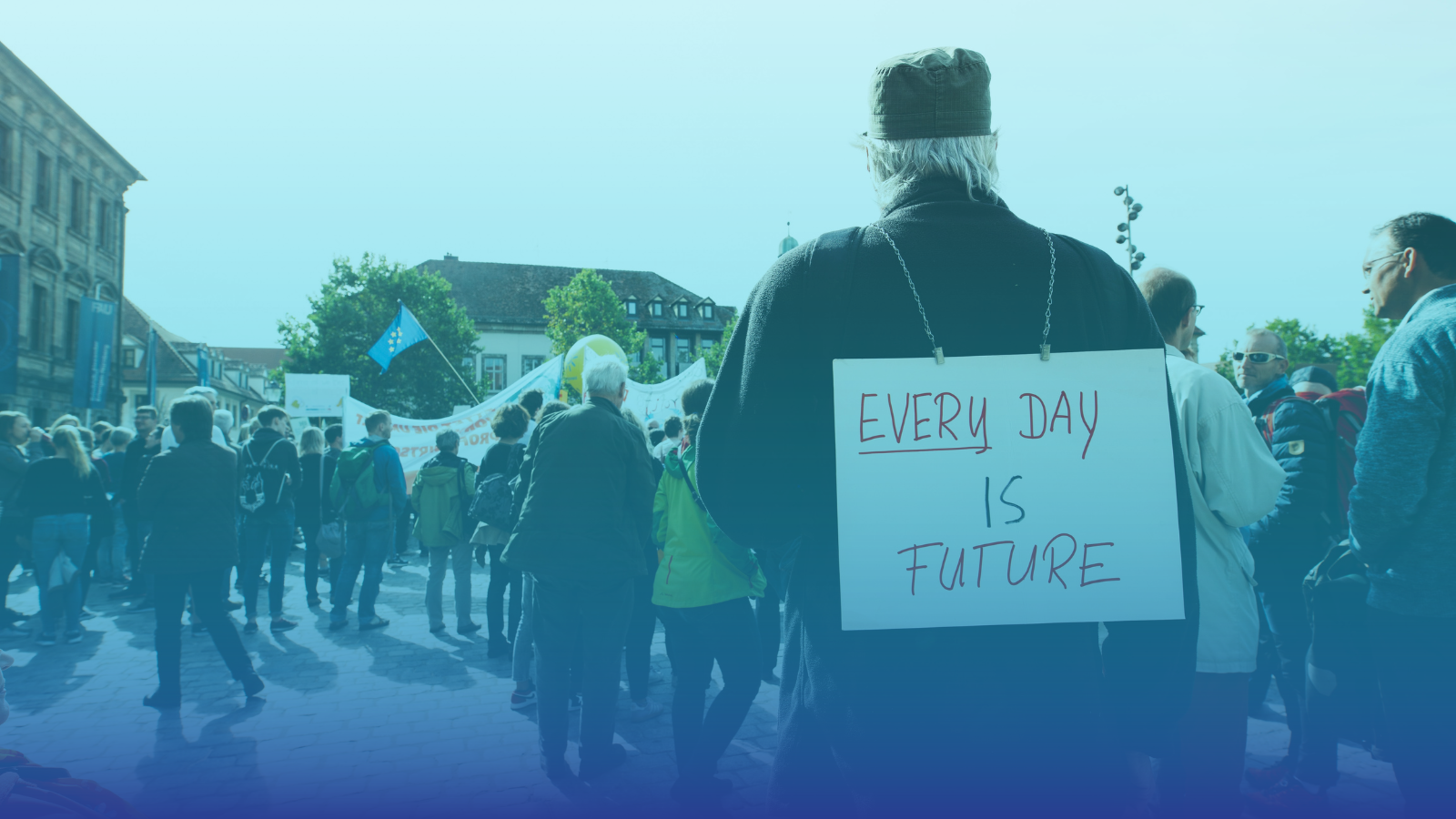 It’s been a tumultuous time in UK politics. Leadership challenges and changes have been rife and with ministers focused on trying to save their skin, it begs the question if this is the best environment for them to govern and lead. While there’s positive talk about climate policy and targets is there real understanding and action where we need it most?

Over the last couple of years, we’ve seen uneasy statistics coming from the recycling sector. The current report published by the department for environment, food and rural affairs (Defra) has shown a drop from 46% to 44.4% in the percentage of waste from households that are recycled (2019 – 2020). Although recycling rates for commercial and industrial waste (C&I) are yet to be finalised and officially published there is a common thought that recycling rates across the C&I sector are also falling.

Although these figures coincide with the Covid-19 pandemic, which very likely played a role in the recycling number drop, we’re still waiting for the latest numbers to be released. And with the UK government still trying to find its feet after appointing Therese Coffey as the new secretary of Defra, many industry heads believe that certain waste and environment policies will not get the attention they need, and there’s a general lack of understanding of what good waste policy actually is.

The rise of burning waste

According to Defra, biodegradable municipal waste in landfills has fallen in the last couple of years (from 6.6 million in 2019 to 6.1 million tonnes in 2020). However, this leaves the question: how is it falling when recycling rates are too?

The answer, which was investigated by Channel 4’s show “Dispatches”, is that waste that’s being set aside for recycling is being burned instead at ever-increasing amounts. The show found on average a staggering 11% of waste in the UK is incinerated with the causes down to a number of factors like EfW plants creating their own demand for waste, an inability for particular types of plastics and other recycling from being treated in recycling plants and cost.

It’s generally agreed that burning waste is easier and potentially cheaper than recycling. Plus, the waste can be used in waste-to-energy plants to generate power at a time when the UK is facing a serious energy crisis. While there are positives, it’s the jostling of where EfW sits in the waste hierarchy. EfW is driving powerful change in landfill diversion but when it’s cannibalizing recycling rates the ideal environmental hierarchy of waste comes crashing down.

Without a true understanding of the issues concerning waste & environment in the UK, solid governance and effective leadership will be missing from our waste policies.

The UK government is notorious for announcing major environmental goals. A quick look at their “ten-point plan for a green industrial revolution” shows quite a few ambitious targets. However, with what almost seems like a revolving door of the secretary of state, the possibility of reaching all targets is called into question.

There’s also the added problem that some of these far-reaching objectives take attention away from policies that need reviewing now. For instance, doing a deep dive into current waste management regulations. It’s easy to make statements such as “net zero by 2050” but the reality of how/, if it’s achieved, is what’s important. Otherwise, you have problems that are swept under the radar.

Although his time as head of Defra was short-lived, Ranil Jayawardena was on the verge of causing mass protests with environmental groups that included the RSPB and National Trust. This was because of what was being called a “war on nature” due to the direction Liz Truss had envisioned.

As a result, a lot of manpower is being diverted to reversing these recent problems, meaning that other long-standing issues are being left unchecked.

Only time will tell how compatible the new UK government, especially Defra, is with solving current waste and environmental issues. The best we can hope for is some stability at No.10 downing street, and for waste management leaders to have their concerns listened to, leading to the implementation of good waste and environmental policies.

Why Mitigating Fire Risks in Commercial Estates is Important

Why You Should Consolidate and Centralise Commercial Waste

Close Menu
Share this ArticleLike this article? Email it to a friend!
Email sent!