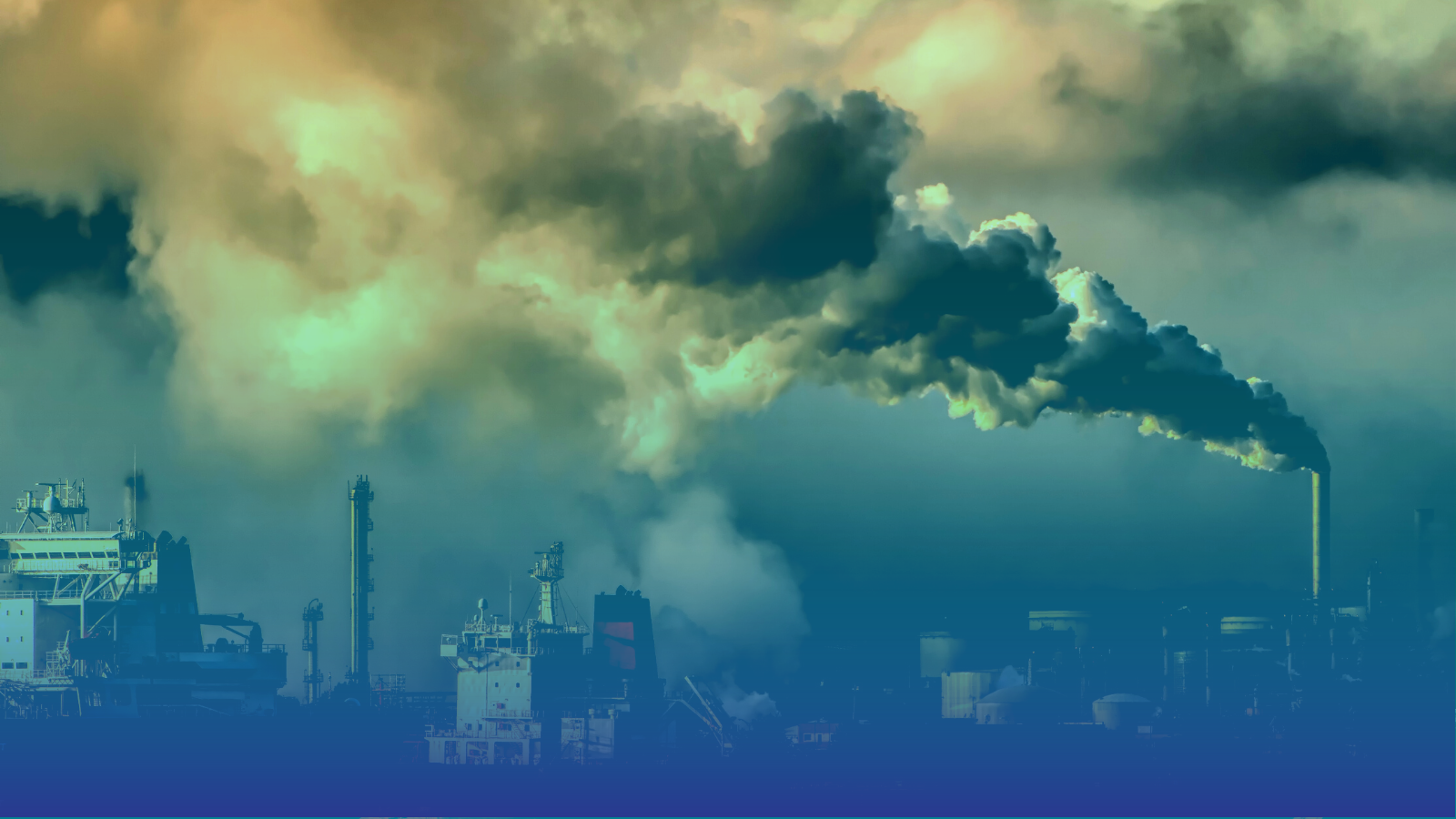 COP27 & Where the Waste Industry Can Lead by Example.

This year over 196 countries descended upon Sharm el-Sheikh, Egypt to discuss the ever-persistent problem that our world faces: climate change. Although some milestones were made, there’s still the lingering question “are we doing enough for climate change and our environment?”

With energy prices soaring and supply chains being interrupted by the current invasion by Russia of Ukraine, fossil fuel usage has become an even more pressing matter across the UK, Europe, and the rest of the world. As a result, “the implementation plan” was announced, which echoes the same commitments that were agreed upon at COP26 the previous year. Thanks to the unprecedented times and global instability, little progress has been made in the last 12 months.

The UK has a major role to play in reducing fossil fuel usage and reducing greenhouse emissions. According to Statista, the energy produced in the United Kingdom is 78.3% reliant on fossil fuels. And if the government’s Net Zero Strategy: Build Back Green is going to be achieved by 2050, there’s a lot of work to do. Continued instability in the UK government only further enhances the pressure of achieving these lofty goals.

Can the UK waste sector lead by example?

If we draw our attention to the UK’s waste and resource management sector, there are a lot of opportunities that can be done to help tackle high fossil fuel consumption and reduce the impact on the environment we are striving to protect. The UK waste sector has a chance to lead by example and inspire change.

Efficiency in refuse collection and transport by embracing cleaner transportation options is one way. Electric and bio-fuel powered trucks can remove the environmental string in the tail of waste collection. As some of the most prevalent heavy vehicles on metropolitan streets, refuse trucks are the poster vehicles of an entire industry.

There has been some progress in making this happen, such as Manchester City Council investing £10 million in the city’s waste management electric vehicle fleet. However, there are still inefficiencies in waste collection that need to be addressed. Duel waste zone trucks that might fill up their recycling storage before the general refuse storage means a truck then needs to return to the depot with a potentially significant shortage of overall waste onboard.

The Efw sector leads to other issues, while energy recovery from waste is an important step in the battle against landfill when it comes at the cost of recycling rates, the waste hierarchy tips out of balance. UK emissions rise and our waste streams become the big polluters that they don’t necessarily need to be.

Greater transparency around waste streams through the use of waste data, something that GPT Waste has at the core of its waste solutions, is an important part of understanding your firm’s waste. GPT offers a data-led and totally transparent waste management solution. This helps firms analyse and track their waste from the moment that it’s created on-site.

Another point discussed during the summit was ensuring that global temperatures do not rise 1.5 degrees higher than the average before the pre-industrial age. This was a major talking point when it was raised at COP26.

The mood seemed to reflect that all countries are “trying” to adhere to their commitment to turning this goal into fruition. With that being said, many nations are disappointed that there seems to be a big difference between what certain countries say they’re doing and what is actually happening.

Therefore, it’s no surprise that Alok Sharma, president of COP26, said that the goal “remained on life support” following the summit’s conclusion.

If you take a quick look at the UK, it is easy to see how hard this objective will be to reach. As it currently stands, 11% of household waste that is supposed to be recycled is heading to incineration plants. When the waste hierarchy becomes unbalanced, all industries are inadvertently moving us further from our climate goals.

Overall, COP27 was seen as a success in some areas and a failure in others. Developing nations will see the summit as a major victory with a last-minute deal to agree on the loss and damage fund, a fund to support poorer nations with the effects of climate emergencies and disasters. But for first-world nations caught between wars and an energy crisis, there’s work to do.

In the UK, the waste industry is in many ways, at a key intersection of climate and environmental policy. With greater transparency, improved understanding and governance and a genuine desire to affect real change, the UK waste industry can be the cornerstone of positive environmental change.

Fly Tipping in the UK: At a Tipping Point of Environmental Crisis

Close Menu
Share this ArticleLike this article? Email it to a friend!
Email sent!